It’s been an incredible year for some great books, both mine and the CE’s. However, since he tends to be a bit heavy in stars, the following will be a short compilation of my favorite five star rated books, admittedly a few authors more than once. While any book four stars or more are recommend worthy, I am going for those I feel the wider audience would truly enjoy—and it was difficult to narrow the list down to only those books that stand out.

The range of genre covers fiction in categories from action adventures and cozy mysteries to family drama, historical, suspense, and thrillers in audiobooks and digital formats.

These are the big twelve out of the twenty most memorable with a shout out going to The Bookwoman of Troublesome Creek by Kim Michele Richardson because while I loved the book, had a few quibbles that knocked it off the top rung. These are listed in no particular order and linked to my review.

The Lost Boys of London by Mary Lawrence – This narrative retains that high standard of Renaissance fascination with the waning days of King Henry VIII and the upheaval in the deeply dividing controversy of church and state.

The Wolf in Winter by John Connolly – One of the Charlie Parker series, the pace is frightening, barely ending one hair-raising, thought-provoking scene before it careens into the next.

Murder in the Bayou Boneyard by Ellen Byron –I thoroughly enjoy the sense of humor this author brings to her storytelling…with fully developed characters alive with Southern hospitality personality.

The Last Agent by Robert Dugoni – Put it down? NOPE! The Last Agent is absolutely riveting from mesmerizing beginning to jaw-dropping conclusion. Brilliant!

Where the Crawdads Sing by Delia Owen – The characters are brought vividly to life with the narration, alternately spoken by child or adult, literate or illiterate, as well as the Carolina drawl. The shocking conclusion caused a bonafide Book Hangover. For me, some five star rated books can cause that malady, while others may still qualify five stars without the accompanying downtime.)

Muzzled by David Rosenfelt – Part of the Andy Carpenter series, Andy’s first love is his dog rescue, the Tara Foundation. I’ve burned through a mix of uncorrected digital galleys from NetGalley (including this one), ebooks and audiobooks from the library, and have a particular affinity for the audiobooks narrated by Grover Cleveland. Always terrific.

Murder Ballad Blues by Lynda McDaniel –The author skillfully assumes the dialect of the Appalachians, that particular form of speech, and seamlessly added the Cockney of a visiting Englishman.

Leave No Trace by Sara Driscoll – Releasing late December, I couldn’t resist getting a jump of one of my favorite series about the awesome dogs and their handlers who work so effectively with law enforcement.

What a Dog Knows by Susan Wilson – The storyline grows in complexity as it does in emotion, wisdom, and tension. The harder her resistance, the easier to break—now she has too much in to walk away and all roads seem to lead back.

Hadley and Grace by Suzanne Redfearn* – The characters are so well developed. Concern grows for each of them with every page turn. Your heart sinks with each new development and the pages are now turning themselves.

In An Instant by Suzanne Redfearn

The Secret of Rosalita Flats by Tim Jackson

In Her Tracks by Robert Dugoni*

The Pearl of York, Treason and Plot by Tony Morgan

I’ve continued to whittle away at some of my favorite series, many times choosing an audiobook.

Did I turn you on to a new author? Which ones have you read? Did you love it?  I’d love your comments!

Certainly was a quiet Thanksgiving this year! Almost nothing traditional about it, as just for the two of us, no sense in trying to have a turkey (or ham—not good for him). I must admit to getting very tired of turkey, turkey sandwiches, turkey salad and turkey soup. I do enjoy the cranberry, however, and that’s where the CE balks. So we opted instead for coconut shrimp and scallops and fruit salad with French fries—something we both agree on! But anytime is good for shrimp and scallops.

I usually use the long weekend following Thanksgiving to start decorating for Christmas. Well, that will be delayed this year as I’m not crazy about bringing out the same old tired decorations. Needed something a little more festive to fill the void this year. 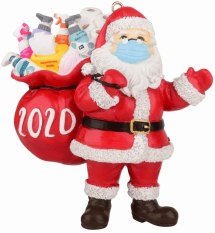 Looking over decorations, it would appear Covid has played a large part in new and unique Christmas decoration ideas, with Santa wearing a face mask to ornaments with face masks and rolls of toilet paper. Oh, so, crafty. A not-so-subtle tongue-in-the cheek remembrance of Christmas 2020. Perhaps you’ve also noticed some VERY unusual tree ornaments this year?

So yes, December is upon us and I must admit to being one of those who never thought we’d still be fighting the pandemic at this time of year. Much less phase two or three. I’m doing a lot of shopping online this year and it’s actually fun getting packages. Our TV hit its designed obsolescence and out it went, so we ended up doing a Black Friday thing for a new one. Something in which we’ve not participated since 2004. Technology in a new TV now requires an engineering or programming degree to fully install.

There was a mix of sixteen books reviewed, blitzed, or toured in November, shared between the CE and I. If you missed any reviews, just click on the links below the graphic. 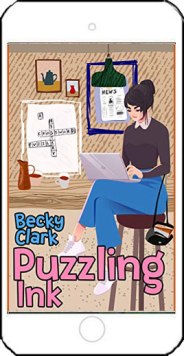 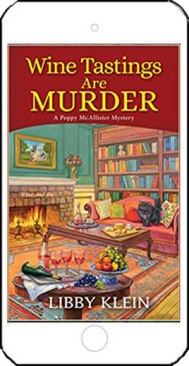 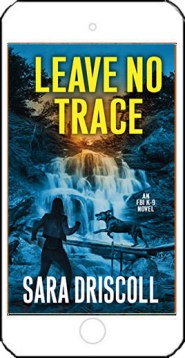 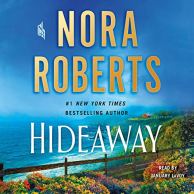 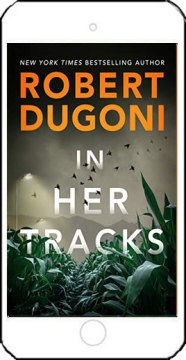 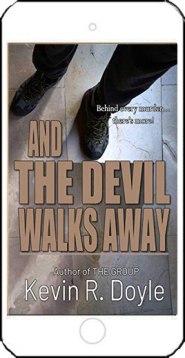 Once again, struggling with the block editor interfering with the update to my (classic editored) Challenge page. If it looks weird—it is—and I’ve no clue how to fix. Still, you can check the page to see those challenges achieved.

In the meantime, lovely readers, followers, and authors, take care, stay safe. I do so appreciate your continued support.