Silent book titles are popular lately—I currently have four—two already read and reviewed, two on the radar. Seems they come in waves—before “silent” was “secret.” Must be a title trigger. [Thumbnails below are linked to the Goodreads entry.]

First read and reviewed the middle of September by the CE was Silent Witness by Carolyn Arnold. He gave it five stars and it was not the first book by the author we’d read. Ms Arnold does a great job with a #policeprocedural and this one is rated at 4.6 stars on Goodreads.

The second read and reviewed the first week of October also by the CE was Silent Island by Dana Perry. He gave four stars for this police procedural also rated at four stars on Goodreads.

Next up will be my read (if I can keep it away from the CE during his recuperation), These Silent Woods by Kimi Cunningham Grant. Due to be released on October 26, this mystery-thriller is expected to be a humdinger with over 330 ratings already on Goodreads riding at just over four stars.

Of course, one of my favorite authors, Robert Dugoni, will be releasing The Silent Sisters next year on February 22, a Tuesday, of course. This is part of the Charles Jenkins series, Book 3, International Mystery and Crime currently running over four stars on Goodreads. We both read Book 2, The Last Agent in April, 2020 (five massive stars!). (And I read the Tracy Crosswhite series.)

Funny how often titles seem to run a similar theme, but then I tend to read mystery/thriller. Maybe no surprise. Do any of these titles interest you? Have you read or have them on your #tbr? Hopefully, I interested you in one!

PS: Okay, yeah, I knew there was another “silent” and after trying to find it and giving up, got the approval from St. Martin’s Press (Minotaur Books) for Silent Parade by Keigo Higashino, A Detective Galileo Novel (Detective Galileo Series Book 4), International Mystery and Crime. It is scheduled to release December 14, 2021. It is apparently ahead of the game on Goodreads at over 275 ratings with an average of four stars. You might want to check this one out as well. 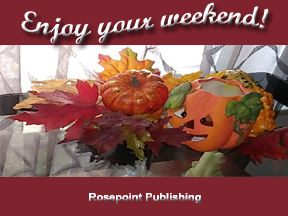 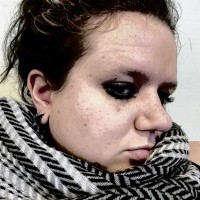