Title: The Water Tower Club by B K Mayo

The day after graduating from high school, Darryl Coombs fled his hometown of Grotin, Kansas, hoping to put the memories of his nightmarish childhood behind him forever. His only regret–he’d had to leave his beloved little sister, Libby, behind. Now, ten years later, Libby’s arrest on a charge of attempted murder has Darryl reluctantly returning to his childhood home. He is desperate to save his sister from prison, but first he must survive the descent into the rabbit hole of his past.

When his efforts to exonerate Libby expose a devil’s bargain so hideous as to be unthinkable, Darryl unwittingly takes action that leads to deadly consequences. 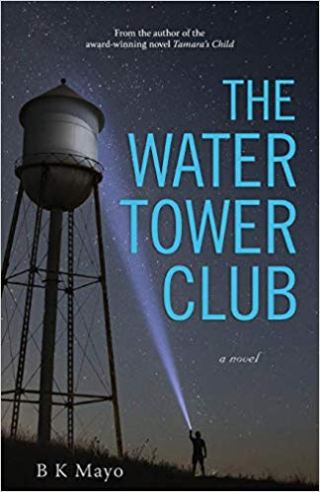 A miserable childhood and many regrettable experiences suffered as a youth in small-town Grotin, Kansas, leaves young Darryl Coombs scarred. It’s probably not a big surprise then, when soon as he graduates high school, he flees the town, his mother and sister, Libby, and seeks a new life as far south as his meager Greyhound ticket will take him. Having applied himself wholly in his new life, new state, and education, he has now become an accountant with a solid firm and enjoys the close companionship of his lady.

The author explores the protagonist’s childhood, the tragedies suffered, the disappointment he perceives from his mother. As boys will do, they begin testing each other, jockeying for alpha position, and he carries the shame of his experience in the Water Tower Club and his inability to surmount the reputation he has acquired from his less than successful school years.

Unfortunately, ten years down the road Darryl is called back to help his beloved little sister after she inexplicably stabs one of his former classmates, now a city councilman. All those memories he’d worked so hard to crush and forget come flooding back and most in the little town do not help to squash the depressing atmosphere into which he’s immediately immersed. But this is his little sister. He must find a way to help.

Poor Darryl! He’s never been real big in the macho department and things just seem to happen around him. Perhaps he’s not to blame, but he appears to have that little black cloud follow him wherever he goes. And where he goes begins to attract open animosity.

Continuing to dig, he finally gets enough of a story from his sister to piece together how the whole scenario came about and it’s ugly. Far more horrid than he could have imagined, but he devises a way to ferret out the truth that will free Libby.

This well-plotted and fast-paced narrative follow a sympathetic protagonist line throughout the development of the plot. Darryl is a well developed sympathetic individual as are most of the support characters including Libby. There are little glimmers of information left as breadcrumbs that lead to an explosive confrontation that again leads to another twist you may have already seen coming. But there can be no redemption for the morally bankrupt and this conclusion offers none.

I received this ebook from the publisher and NetGalley and appreciate the opportunity to read and review. This is a solid, page-turning novel with an obscured but scintillating message recommended for those who enjoy a different style of suspense and thought-provoking circumstances. 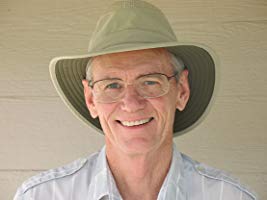 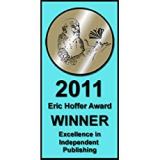 The Author: On his way to becoming a writer, B K Mayo worked as a fire alarm salesman, a college bookstore manager, an IRS tax auditor, a park caretaker, a school bus driver, a library aide, a special education teacher, and a high school detention room supervisor. His short fiction has appeared in literary journals and anthologies, including “Zahir: A Journal of Speculative Fiction” and “The Wordstock 10: 2011.” His first novel, “Tamara’s Child,” inspired by his experiences working with at-risk youth, won the 2011 Eric Hoffer Award in the Young Adult book category. It was also named a Finalist in the Popular Fiction category of the 2010 National Indie Excellence Book Awards. Mayo is also a columnist for “Encore,” a monthly magazine insert published by The News-Review of Roseburg, Oregon. Mayo and his wife live in an area of southwestern Oregon known as the Hundred Valleys of the Umpqua. Learn more about the author at http://www.bkmayo.com.