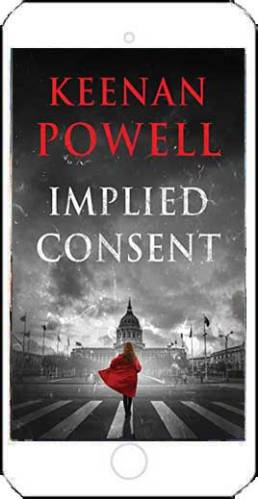 When a tearful young woman appears at attorney Maureen Gould’s office with a tale of workplace assault, Maureen agrees to fight for her. Surprise evidence? No problem. Witnesses hiding? Maureen will find them. Ironclad agreements? No such thing. But when the defendant, a Hollywood mogul, hires Maureen’s estranged father, long buried secrets pull her back into his dark orbit. Maureen must steel herself to protect her client even as the past threatens to destroy her marriage and her practice.

As Maureen fights for justice, doors are slammed in her face, a witness is murdered, and her office is burglarized. She doesn’t know who she can trust. Clearly, someone is trying to silence her. But Maureen knows that secrecy binds the shamed to the guilty. There is only one way to save her client, and herself, and that is to tell the truth.

Maureen Gould felt like the luckiest girl in the world. Her mother and step-father doted on her constantly. In her fourteenth year that all changed. One day her step-father put her on his office couch and violated her. She felt guilty and full of shame! What had she done to cause such an action by him?

Josephine was recently fired from her job. Everything had been going well and she was being groomed as a production assistant with a major motion picture studio. Her future could not have looked brighter. Then late one night her boss was reviewing the studio’s next project with her when he grabbed her head and forced it down on him. She ran from the room ashamed and devastated. Early the next morning she was fired from the job she loved and told to leave the hotel they were staying in.

Josephine engages Maureen to sue the offending boss. Frank Gould represents the defendant and Maureen is seeking damages from her father’s employer! A young attorney, she is expected to lose against her highly influential and successful father.

The trial centers around the age-old axiom, “she asked for it.” Josephine is considered guilty until proven innocent. After all, she was wearing very provocative clothing and the offender was enticed to perform. The prosecution maintained that the real victim in this situation was the man who was enticed by the woman.

This is a very interesting story showing the dynamics of courtroom posturing and the assumption of guilt of the young woman in question. The narrative is enlightening and made me angry to think the victim in question was assumed to be the perpetrator. 4.5 stars – CE Williams

The Author: Keenan Powell is the Agatha, Lefty, and Silver Falchion nominated author of the Maeve Malloy Mystery series.

Despite being one of original Dungeons and Dragons illustrators, art seemed an impractical pursuit – not an heiress, wouldn’t marry well, hated teaching – so she went to law school. The day after graduation, she moved to Alaska.

She is the author of the Maeve Malloy Mysteries, a three-book series and numerous short stories. She belongs to Mystery Writers of America, Sisters in Crime, and International Thriller Writers. She writes a legal column, Ipso Facto, for the Guppies newsletter, First Draft, and blogs with Miss Demeanors.

When not writing or practicing law, Keenan can be found oil painting or studying the Irish language. 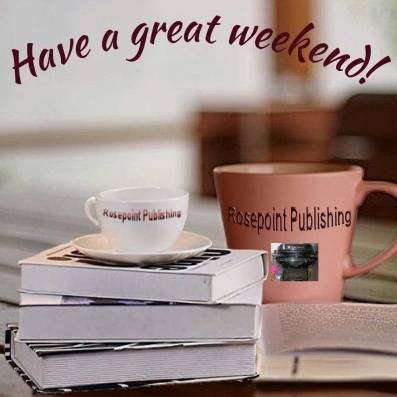